Some Of The Best Fire-arms for Women

The ability to defend yourself from an act of violence is believed by most people to be a human right. Modern-day weaponry does not allow individuals to protect themselves with a mere pocket knife.

It’s no secret that males dominate gun ownership in the United States.  However, the divide in the proportion of men who own a gun compared to women may surprise most.  In the United States, 40% of males own a gun, while only 22% of women own guns (Statista).   This statistic is alarming when it is directly viewed parallel to another statistic: the percentage of women who have reported experiencing some form of sexual harassment or assault in their lifetime.  According to the National Sexual Violence Resource Center, 81% of women say an experience of sexual harassment or violence in their lifetime, compared to only 43% of men.

Twice as many women as men are victims of violence or sexual assault, while half as many women own guns compared to men.  The statistics prove complete opposites of each other and are quite frankly alarming.  Women reserve the right to protect themselves, which means purchasing and being armed with a firearm.

We no longer live in the days of bulky heavy guns, which are difficult to wield and utilize being the only weapons around.  Several different guns on the market are perfect for women, especially if said women are of smaller size and stature.  The increased development in the past fifty years of guns explicitly made for women has been monumental in the increase of the ability for women to arm and protect themselves efficiently.  Below is a list of firearms that are the best fit for women. 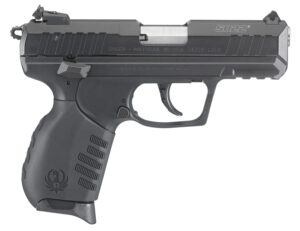 The Ruger 3600 is an excellent pistol for personal protection, particularly for defense in an “on the street” or everyday situation.  The size and maneuverability of this pistol is its essential strong suit and makes it a weapon that is easy to carry with you. 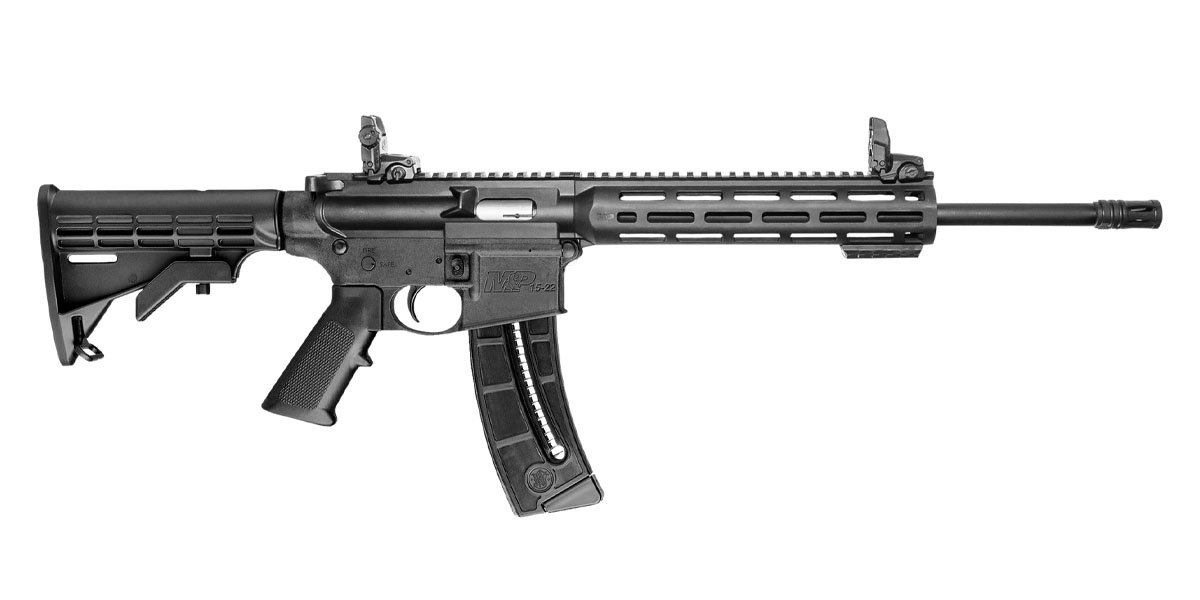 The Smith and Wesson M&P 15-22 is easily one of the most unique guns on the market.  The utility of the gun cannot be overstated, given that it is everything accurate about an assault rifle, with the low level of kick and power of a 22-caliber weapon.  Although not realistic for “on the street” defense, this weapon is perfect for home defense scenarios.

This alteration of a classic from Smith and Wesson is as straightforward as it gets.  Although the most powerful handgun on this list, the M&P 40 M2.0 is perfect for a woman of any size.  With the proper training, this handgun can provide protection in several situations while ensuring a perpetrator is stopped in his tracks.

The Mossberg 500 Tactical HS410 is a self-defense weapon for a woman of any size.  The pump’s unique fore grip handle and lightweight design allow maneuverability in any home defense scenario.  It often jokes that although this weapon packs a punch, the sound of loading the chamber will be enough for an intruder to think twice about taking their next step.

Don’t see anything here that piques your interest? Give our store a call today. Our specially trained firearm professionals are ready to help you find the perfect gun for your needs.